NOVEMBER DRIVE; DEJA VU ALL OVER AGAIN
Our November drive was a lovely mix of new roads and parts of some old favourite drives with a clever loop system to bring you round in circles so hence the Deja Vu title. We started (well, most of us Johnny) in Pilar de la Horadada and the route took us to San Miguel, Rebate, Jacarilla, Bigastro, Hurchillo, Orihuela, Molins and back via Torremendo to lunch at San Marino (not the one in Italy but the one in Campoverde) where we tucked into a herd of ducks. Clear blue skies all day long and quiet country roads gave us a great day out and our thanks to Ian and Carol Smith for putting it all together. Alan brought along his MX5 for it’s first club outing and Ian had the SLK’s roof up all day because he had to. Den had the Oxford on the doorhandles as usual (he blames the crossplies) and Frans has made a purchase which we may see in December and nice to see Rolf in the big Merc. 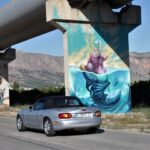 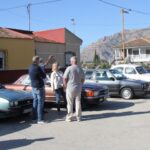 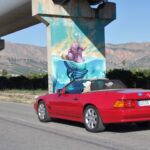 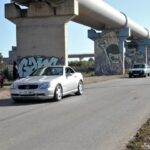 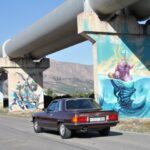 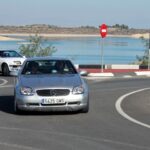 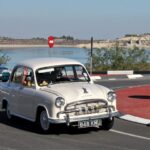 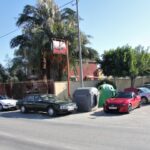 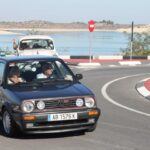 Posted in Past Events on 24 November 2020
Comments Off on NOVEMBER DRIVE; DEJA VU ALL OVER AGAIN