The name MR2 stands for Mid-engined, Runabout 2 seater. Also affectionately known as Mister 2, in France it was changed to Coupe MR as MR2 sounds like merdeux, which means ‘shitty’. The MR2 design is thought to be an abandoned Lotus design, taken over by Toyota & hand built in the Yamaha factory at a build rate of about 2000 per month. 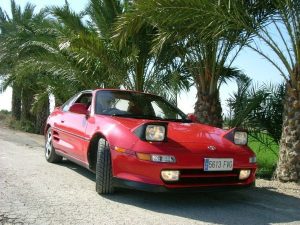 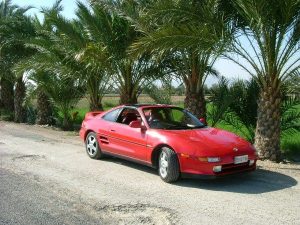 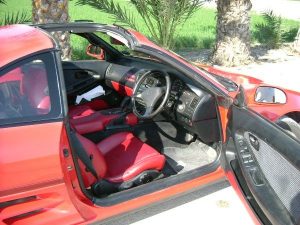